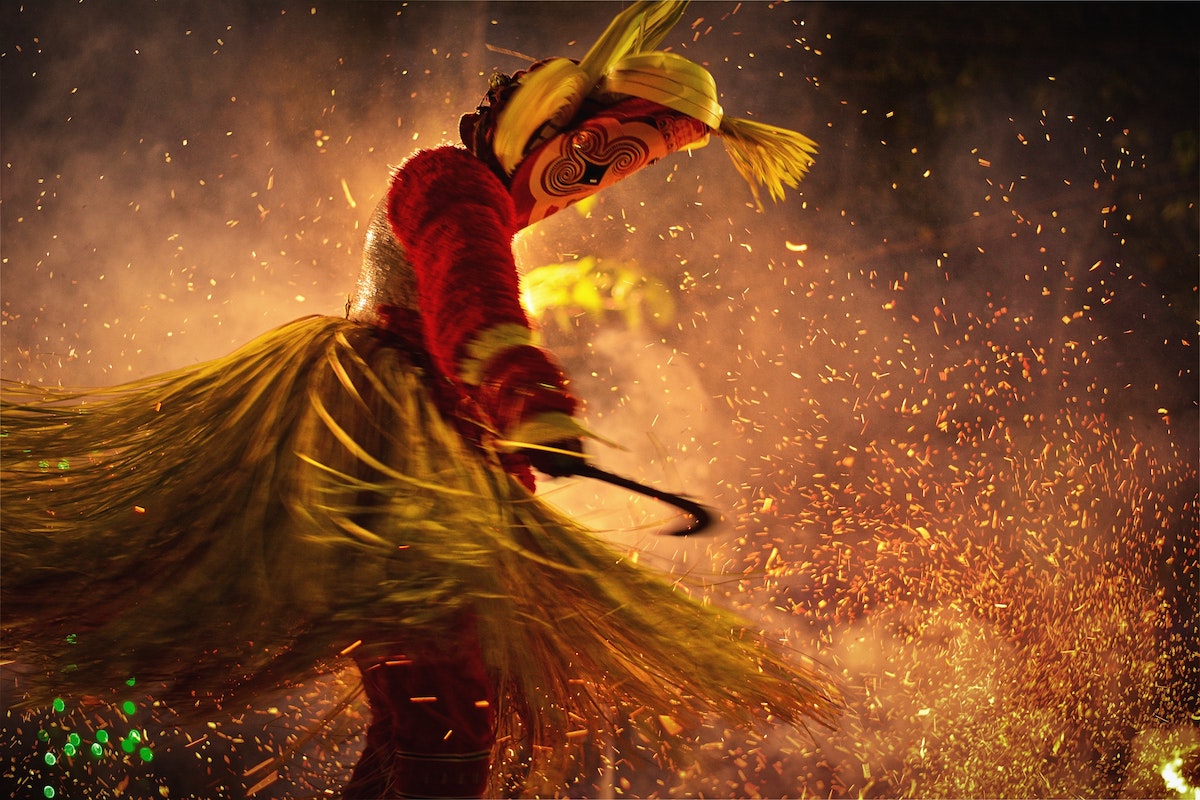 Our team are a mix of pageant queens & activists who fight tirelessly for trans equality all around the world. 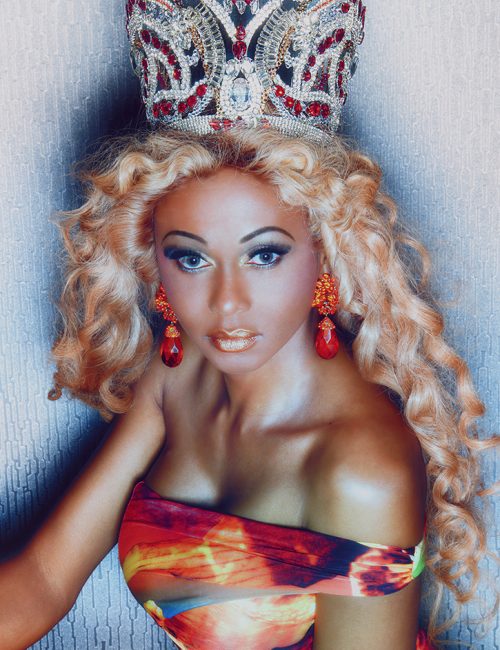 Miss saHHara is a singer/songwriter, fashion model, beauty queen, and the founder of TransValid.org.

A keen beauty and fashion enthusiast, she has cat-walked for numerous designers at London Fashion Week, graced the covers of several magazines, hosted and appeared in shows across Europe and Asia.

In 2014, she was crowned the first ever Super Sireyna Worldwide, a global transgender beauty pageant for exceptional individuals with talent, grace and brain on one of Philippines biggest daytime television show called Eat Bulaga. It made her the first black trans woman to win an international beauty competition.

At the pageant, she represented her birth country Nigeria, to draw attention to the negative attitudes towards the LGBTQ+ community in Africa. 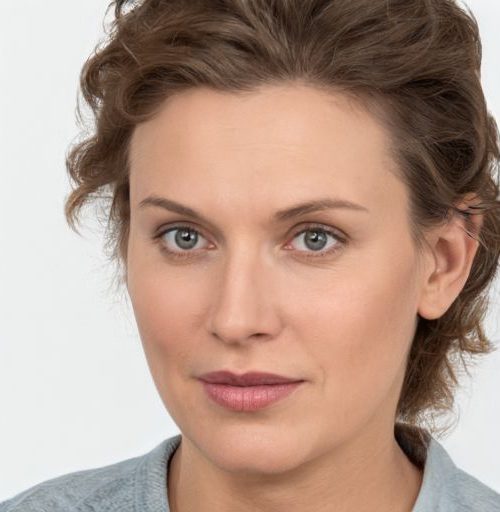 She worked with major organisation to create legal protection for  their stars and public relations managers.

She is a performer and broadcaster who’s media experience spans over decades.

She is a keen pageant fan, who enjoys advocating for transgender, Lesbian, Bisexual, gay people’s rights all around the world. 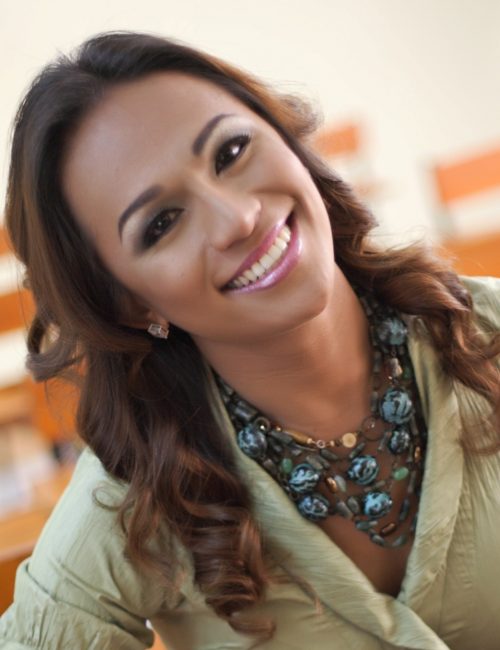 Rica Paras is an Information Technology professional working for a multi-national IT company.

In her company she is the ASEAN LGBT Pride Network Lead, managing LGBT networks in the Philippines, Indonesia, Malaysia and Singapore.

In her home country the Philippines, they were able to implement LGBT gender-neutral restrooms and dress code policy, and recently same sex partner beneficiary as one of the packages offered to employees.

Rica is the former Chairwoman of Society of Transsexual Women of the Philippines (STRAP), and is a National Spokesperson for Ang Ladlad Partylist, the only LGBT political organisation in Philippines.

She regularly appears in television to speak on the current situation and issues that affect the lives of LGBT people, and was the first transsexual woman who participated in Pinoy Big Brother. Rica loves to travel and explore international cuisines, and currently lives in London, UK. 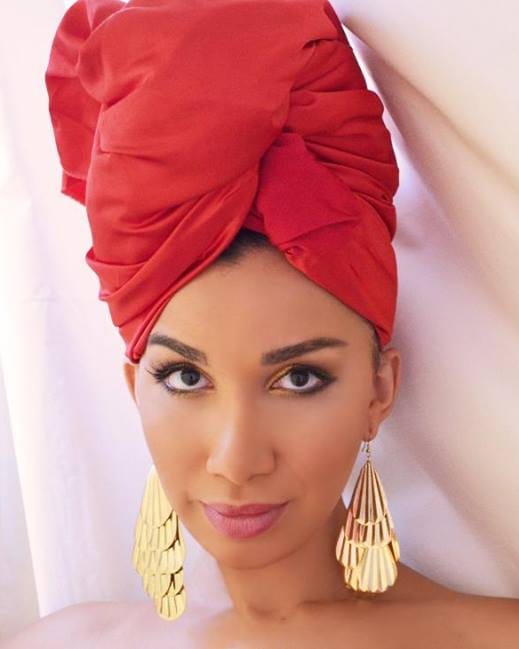 Since 2012, she has worked tirelessly as a transgender public figure to raise awareness in the re-education of Angolan society in relation to transgender and LGBIQ community.

In 2014, she was recognised by the British magazine HEDOSNIST as the first trans model to work in continental Africa.

On March 31, 2019, during the the International Day of Trans Visibility, launched the EU SOU TRANS Movement, which aims to give trans community the voice and visibility to expose it’s daily struggles to achieve dignified existence, as well as working together with health, education and safety institutions on issues of sexual orientation and gender identity.

These are the Latest Posts from our News Page. 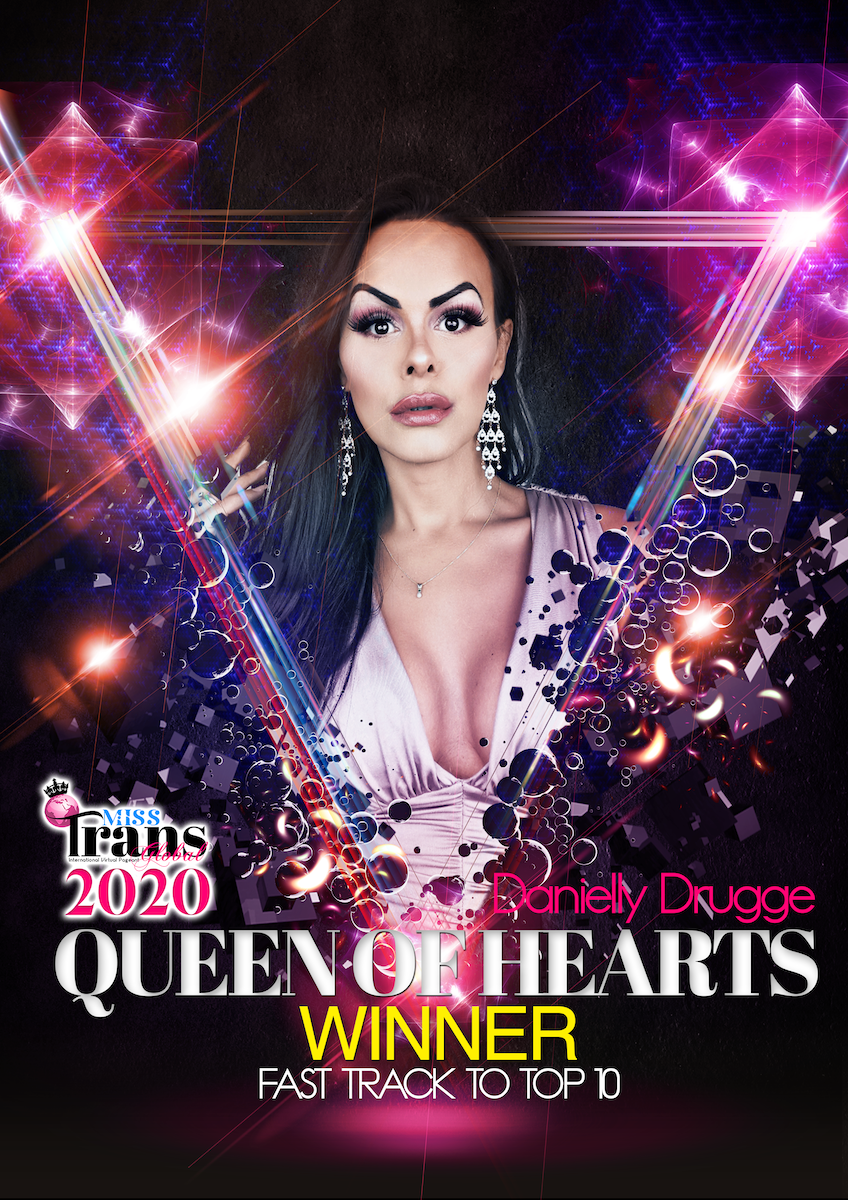 QUEEN OF HEARTS 202O HAS BEEN SELECTED

We are delighted to announce the winner of Queen of Hearts is Danielly Drugge, Miss Trans Global Sweden! She was…